During the spring of 1790, Daniel Miller and his brother, John were traveling north along the Susquehanna River. When they arrived at the north side of Berry’s Mountain, tradition has it that Daniel was so taken with the beauty of the area, where the Wiconisco Creek joined with the Susquehanna, that he resolved to purchase the land at that location. On June 2, 1790, Daniel received a deed for 979-1/4 acres at the mouth of the Wiconisco Creek from William Von Phul of Philadelphia, then the owner of the land upon which Millersburg is now situated.

In 1794, Daniel built his first cabin that later served as a school in which Daniel taught the children of the surrounding area without compensation. The building was on the site of the old Johnson-Baillie Shoe Company factory on Pine near Market Street. It was not until 1805, upon completion of a more suitable dwelling which still stands on the northeast corner of Pine and Walnut Streets, that Daniel brought his wife, Elizabeth, and their two children to their new home.

In 1807, Daniel Miller’s dream of a town on the banks of the Susquehanna became a reality. During that year, he had the land surveyed and laid out into lots, reserving land for churches, the town square and a riverside park. Until a church could be built, Daniel, who was a lay minister of the Methodist Church, held services in his own home.

Nestled along the Susquehanna River at the mouth of the Wiconisco Creek just north of Berry Mountain lies the Victorian hamlet of Millersburg. To find a town laid out in the style of a New England village is somewhat unexpected in Dauphin County, Pennsylvania, but Millersburg was designed around Market Square Park which functions as the town square and hosts many yearly events in the town gazebo. In 1807 when Daniel Miller founded the town, he had the foresight to include ample public lands that along with Market Square Park have evolved into a treasured park system.

Millersburg is a railroad town and a river town whose location has historically afforded it many economic and cultural opportunities. At one point in time much of the locally mined coal flowed through Millersburg on its way to market. The Lykens Valley Railroad connected the mines to the Wiconisco Canal and the Pennsylvania Railroad. Present Day MYO Park is located where coal was transferred to canal boats or coal cars. The remnants of the canal have been transformed into a natural area and trail. Another preserved form of bygone transportation to grace the Millersburg riverfront is the oldest active wooden stern wheel ferryboat in the country. In 2006 the Ferry Boat system joined the Millersburg’s Queen Anne style passenger railroad station on the National Historic Register.

A portion of the area’s cultural legacy stems from the local residents’ love affair with the outdoors. The Ned Smith Center for Nature and Art is dedicated to promoting Ned’s affinity for all things outdoors. The center is located just east of town in a state of the art, yet environmentally sensitive operations building. Their nature trail system includes miles of paths and a footbridge that crosses the Wiconisco Creek. The center employs the art of Ned and many others to further environmental education by hosting cultural events for all ages.

In 2007, Millersburg celebrated its bicentennial year. That’s 200 years of historic and cultural development!

Today, Millersburg is a thriving community. Centrally located between Harrisburg and Sunbury, Millersburg has been a center for business growth over its long history. 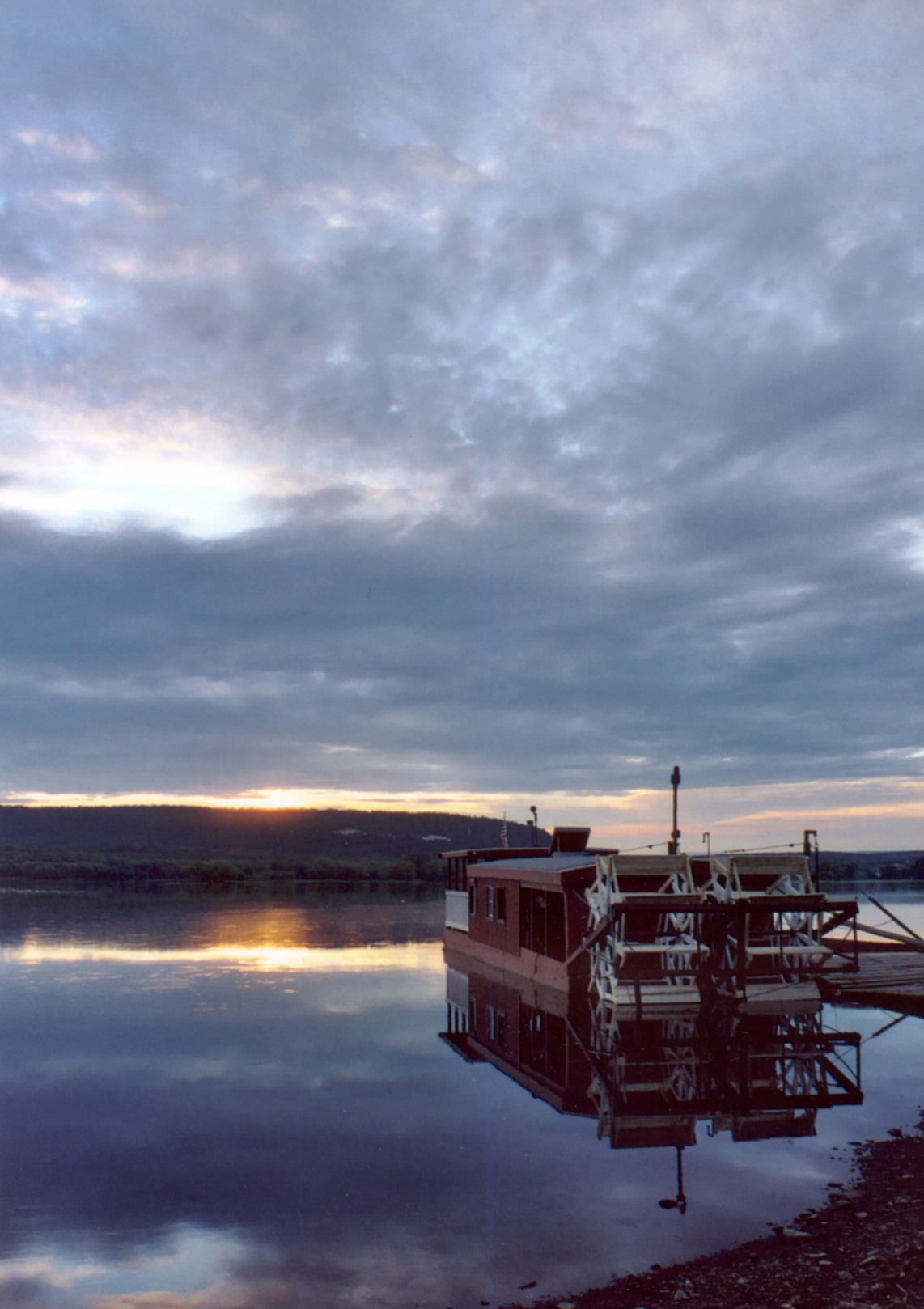 The Millersburg Ferry is a well known landmark in Riverfront Park in Millersburg. Historical records indicate that ferries across the Susquehanna were operating near present day Millersburg before the founding of the town.